To drive new areas of growth, we want to scale innovation for sustainable products, increase the proportion of new and breakthrough products and use digital technology to add value.

Guided by our growth drivers we look to set our innovation targets focusing on our key solutions.

of sales from products that do not exist today

We will maintain a level of R&D investment greater than 2% of revenue.

We also continue to invest in digital innovation; reinforcing the potential of digital technology associated with our products and services.

The need for cleaner, healthier air

Particulates and pollutants in the air have always been a driver to finding better solutions to cleaner air and with well-ventilated interior spaces, we are able to promote wellbeing and positive health benefits. In particular, during the Covid-19 pandemic, we have also come to learn that our better ventilated interior environments help towards the defence against viruses.

The need for Green Urbanisation

As population density places pressure on our urban areas, the value of green spaces becomes ever more important. We see Green Urbanisation as a way of integrating solutions to improve air quality and wellbeing, whilst also providing water management functionality.

A shallow stormwater management system from Polypipe Civils and Green Urbanisation was specified for use as part of the Coronation Street set. Working closely with construction company, The Carey Group Plc, and international consultancy and construction company Mace, Polypipe’s supply and install partner, SEL, undertook an evaluation of the site's ground conditions, recommending the Permavoid system. Due to the site being on Brownfield land, having a high water table and a shallow outfall, the shallow depth of the solution not only removed the need for pumping stations it also reduced the need for temporary works, which in turn reduced installation and labour costs as well as health and safety risks.

The project, undertaken at the popular ITV soap’s new home at MediaCityUK in Trafford, had 28 separate Permavoid attenuation tanks installed throughout the site, with a combined storage capability of 420,000 litres. The high strength geocellular Permavoid solution, combined with Permachannel and Permavoid Biomat cells have been strategically located for the capture, treatment, storage and controlled discharge of rainwater at source.

Permachannel acts as both a surface water collection point and a treatment system that intercepts silt and oil with a zero gradient at pavement level. Water is then discharged from the side of each Permachannel into the Permavoid cells, complete with Permavoid Biomat and Permafilter for further treatment and storage, allowing only treated water to be discharged into the local watercourse.

When living near main roads, highly reactive gases such as Nitrogen Oxides (NOX) and Particulate Matter (PM10 and PM2.5) enter the home through any natural leakage points, such as soffits and letterboxes. Long exposure to these pollutants affects those with heart and lung conditions, which can shorten lives. And with people now spending 90% of their time indoors, with the air we breathe indoors being up to 50 times more polluted than outdoor air, air quality really isn’t just an outside problem.

A family living next to the A36 in Wilton – a busy trunk road, faced exactly that problem; the need to improve the indoor environment whilst limiting the ingress of roadside noise and pollution. The family also wanted to reduce the indoor humidity level to 60% or less to eradicate condensation problems. Step in Nuaire Noxmaster, the only product that ticked all the boxes, an award winning, unique technology that combines a powerful carbon filter with Positive Input Ventilation (PIV). The Noxmaster’s filtration system removes up to 99.5% of Nitrogen Dioxide and up to 75% of harmful Particulate Matter (PM2.5), delivering clean filtered air into homes, improving the indoor air quality. 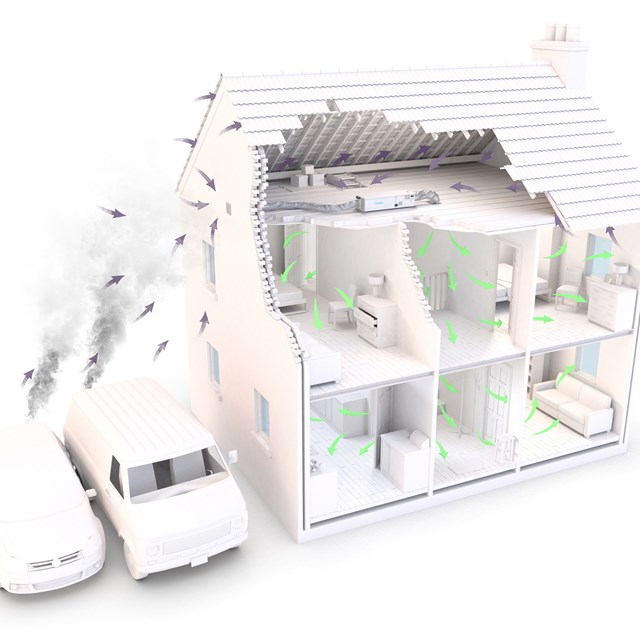 Urbanisation, coupled with climate change has lead to a disturbed water cycle with period of floods followed by periods of drought. This is exactly what big cities like London experience and being able to create green spaces within the cities communities becomes ever more difficult to build and maintain.

Arundel Gardens, a typical suburban street in Kensington was looking to find a solution to help alleviate the affects of flooding during the rainy months as well as water the established magnolia trees that line the street. Polypipe Civils and Green Urbanisation's Permavoid system was retrofitted below the road surface as a sub-base replacement to provide flood alleviation and reduce the burden on the existing sewer network not being able to cope with the excessive surface water volume.The Permavoid tanks will provide storage for large volumes of surface water, controlling the flow to existing sewer network whilst providing much needed water to the trees. 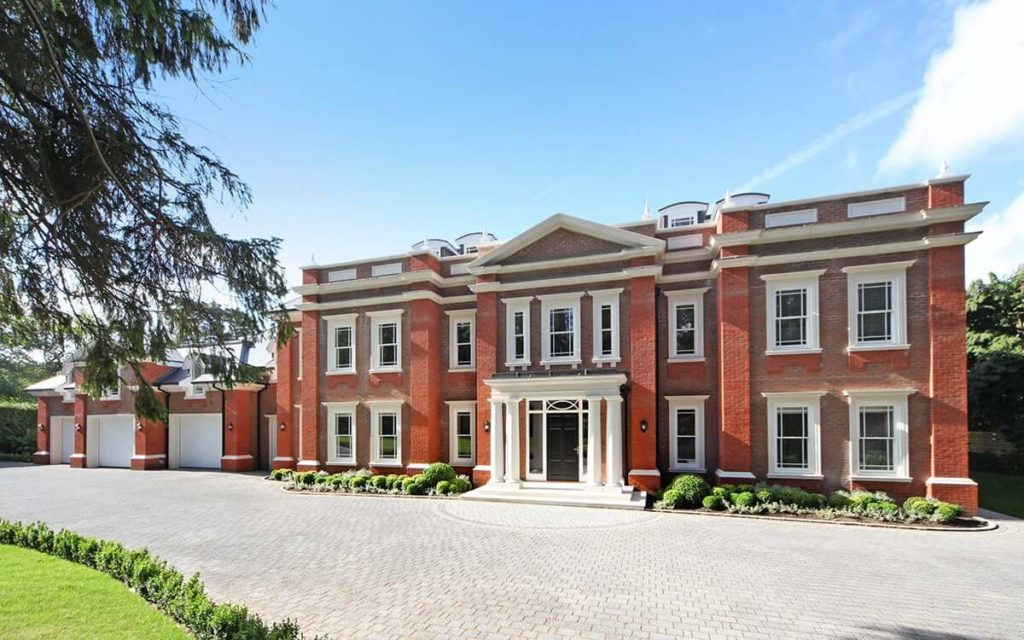 Who we’re doing this for...

Our Customers – We regularly collaborate with our customers to develop solutions that help them overcome obstacles they face, whether in relation to site conditions, installation productivity or energy efficiency.

Our Investors – The solutions we create are a result of the strategy and business model we implement and the investment in innovation, whether material, digital or system.

Our Employees – Investment in training and development, continuous improvement projects and open suggestion boxes means product solutions can come from around the business. We engage with our employees educating them on the solutions we create and how they impact the environments we work, live and play in.

Our Communities & Environment – Whether delivering ventilation solutions to the built environment to improve the air we breathe, or donating piping systems to local schools or clubs to alleviate the effects of flooding, we’re having a positive impact in the communities we serve, whether locally, or globally. 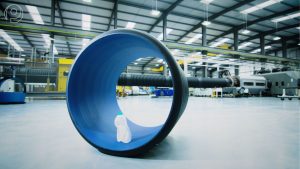 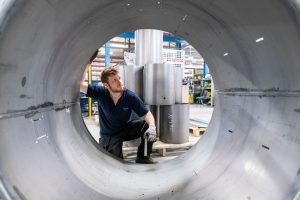 Investing in Our People 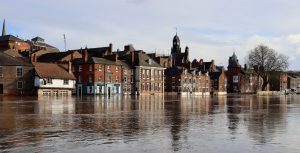