Polypipe Group plc  (“Polypipe” or the “Group”) a leading manufacturer of plastic piping and ventilation systems for the residential, commercial, civils and infrastructure sectors, today announces that David Hall has decided to retire from Polypipe and his role as Chief Executive Officer (CEO), effective 2 October 2017.  He will be succeeded by Martin Payne, currently Polypipe’s Chief Financial Officer (CFO).

David has been the Chief Executive Officer of the Company since 2005, leading Polypipe’s strategy and playing an integral role in the Group’s growth and development, including its successful listing on the London Stock Exchange in 2014.

Martin has been the Chief Financial Officer at Polypipe Group plc since May 2016. Previously, Martin  served as Group Finance Director at Norcros plc, a leading supplier of branded showers, taps, bathroom accessories, tiles and adhesives. He is a Fellow of the Chartered Institute of Management Accountants and his previous experience includes holding senior positions at JCB, the construction equipment manufacturer, and at IMI plc, the British-based engineering company.

Polypipe is also pleased to announce today the appointment of Glen Sabin to a newly created position of Chief Operating Officer, effective 2 October 2017. In this role, Glen will be responsible for the operations of the Group, reporting to Martin, and will sit on the Board. Glen has been a member of the Executive Committee since 2005, most recently as Divisional Head of Polypipe’s UK plumbing and drainage businesses since January 2014 and prior to that as Managing Director of its Civils business from 2004. He has 40 years’ experience in the construction sector starting as an engineer with George Wimpey and 22 years with Marshalls plc.

A process to appoint a replacement Chief Financial Officer is underway. Martin will continue to oversee the finance function until a permanent successor is appointed.

“David has played a pivotal role in building Polypipe into the successful business it is today and, on behalf of the Board, I would like to thank him for his invaluable contribution to the business and wish him the very best for the future. The Board conducted a thorough search for his successor, using third party advisers and including external candidates, and agreed that Martin was the outstanding choice. His leadership, financial and operational skills, together with his significant experience of public markets and manufacturing of building products, are a great asset to the Company. In Martin and Glen we have a very high calibre leadership team to take Polypipe forward.”

“It has been a huge privilege to lead Polypipe over the past 12 years through both private ownership and a successful stock market listing in April 2014. I am extremely proud of the people within Polypipe and what they have achieved and am confident that shareholders can continue to rely on their capability and enthusiasm going forward. I am delighted that the Board has decided that Martin should succeed me as CEO and that Glen will join the board as COO. Together they have deep knowledge of the business and the industry, possessing the skills and expertise to drive the future development of Polypipe.”

“I am honoured and delighted to have been chosen to lead Polypipe through the next phase of its development. We have talented and committed people across the Group, and I am excited to be working with them to build on the success achieved over recent years.”

There is no information required to be disclosed in accordance with Listing Rule 9.6.13.

This announcement contains information, which prior to its disclosure, was considered inside information for the purposes of Article 7 of Regulation (EU) No. 596/2014 (MAR).

A copy of this announcement will be available on our website http://ir.polypipe.com today from 0700hrs (BST).

The Group operates from 20 facilities in total, and with over 20,000 product lines, manufactures the UK’s widest range of plastic piping systems for heating, plumbing, drainage and ventilation.  The Group primarily targets the UK, French and Irish building and construction markets with a presence in Italy and the Middle East and sales to specific niches in the rest of the world. 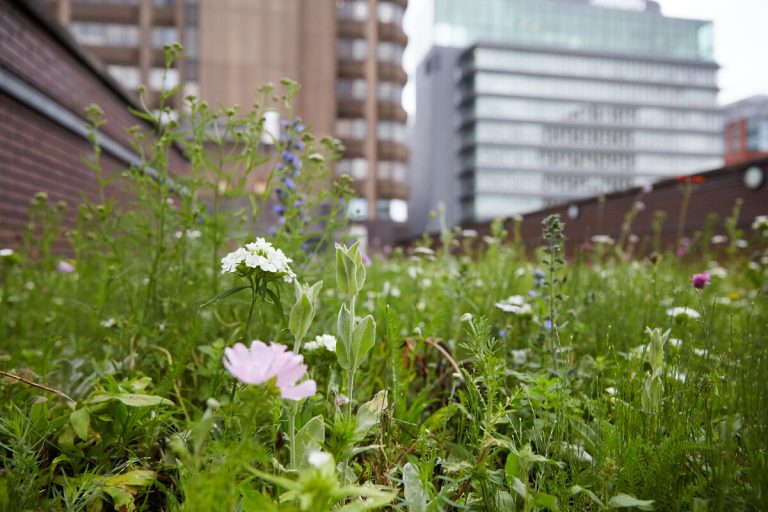 The Future of Sustainable Cities